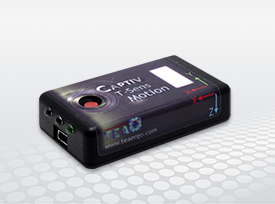 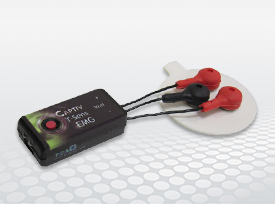 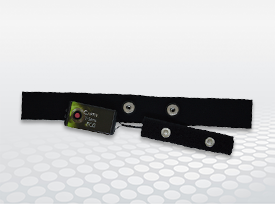 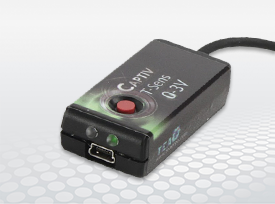 Wireless sensor allowing the interfacing with any third-party sensor with a 0-3V analog output. 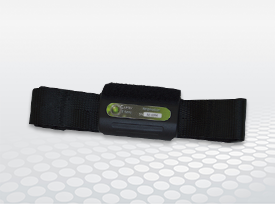 Wireless force measurement sensor (push/pull) supplied with a load cell to be selected among a large variety of ranges. The load cell has two threaded holes which enable attachment on a bracket, trolley, or other fixation device. 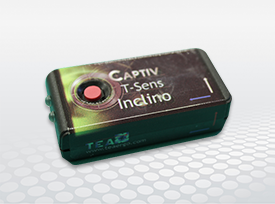 Wireless sensor for determining the inclination of an object or a person. The measurements consists in 2 Euler angles (pitch and roll). 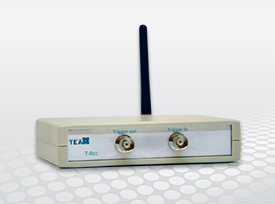 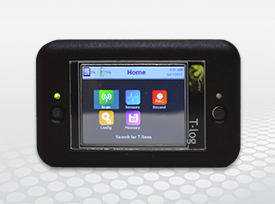 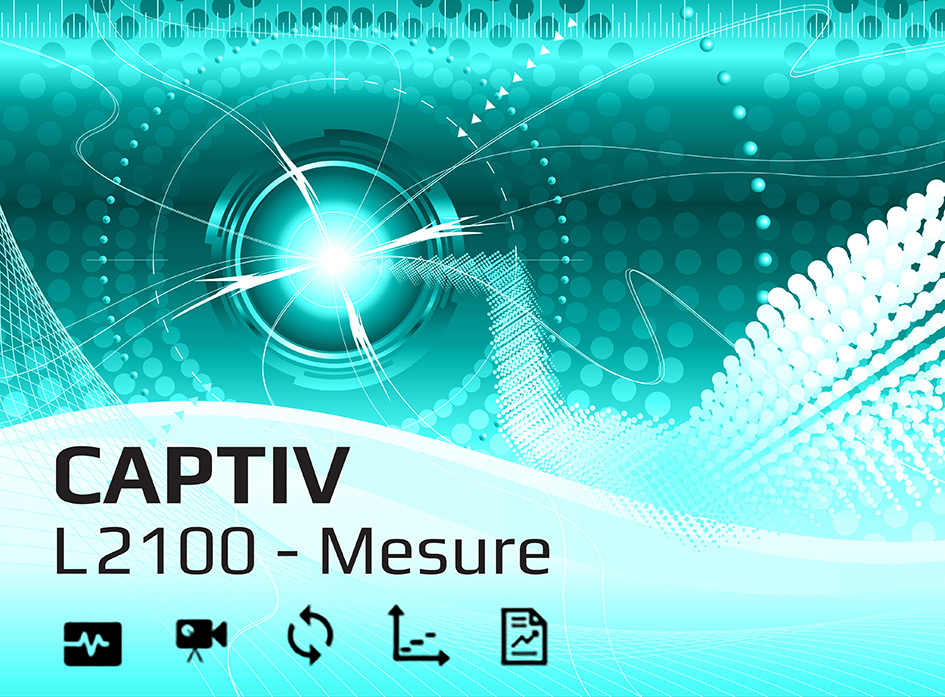 CAPTIV-L2100-M software includes all features of CAPTIV-L2100, together with the possibility to import and synchronize manually third-party files in .txt format. 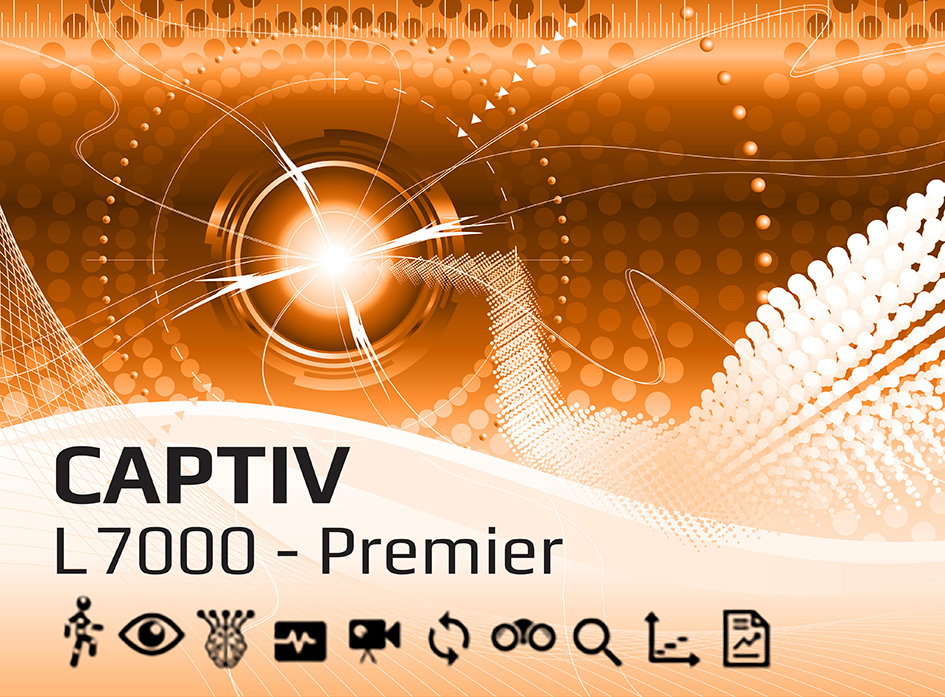 CAPTIV-L7000 Premier is a flexible research software for the synchronization of video and multiple measurements from TEA sensors and interfaced third-party hardware and measurement devices.
Advanced analysis and processing features are included 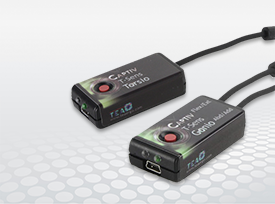 Wireless sensor for angular measurement on one axis (torsiometer) or two axis (goniometer).